Skip to content
Special Content
Get the latest information from the WHO about coronavirus. LEARN MORE.
Home Meal Prep Meal Prep For Weight Loss WEIGHT LOSS MEAL PREP FOR WOMEN (1 WEEK IN 1 HOUR)

This is a weight loss meal prep for women – specifically women who are trying to lose weight. 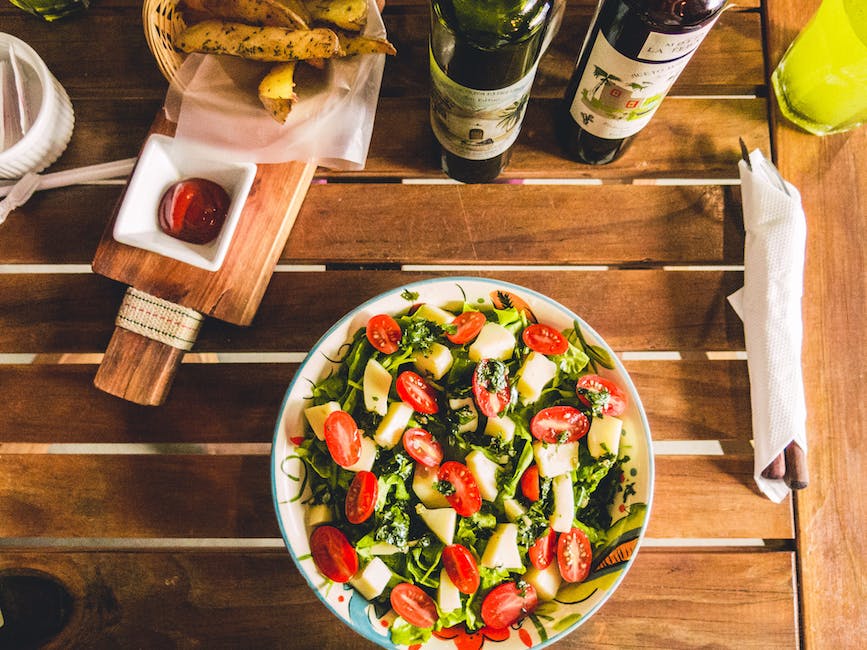 At the end of this blog I’ll show you how you can easily tweak the eating plan to give you anywhere from 1,200 calories to 1600 calories per day or even more based on your specific calorie needs to lose weight 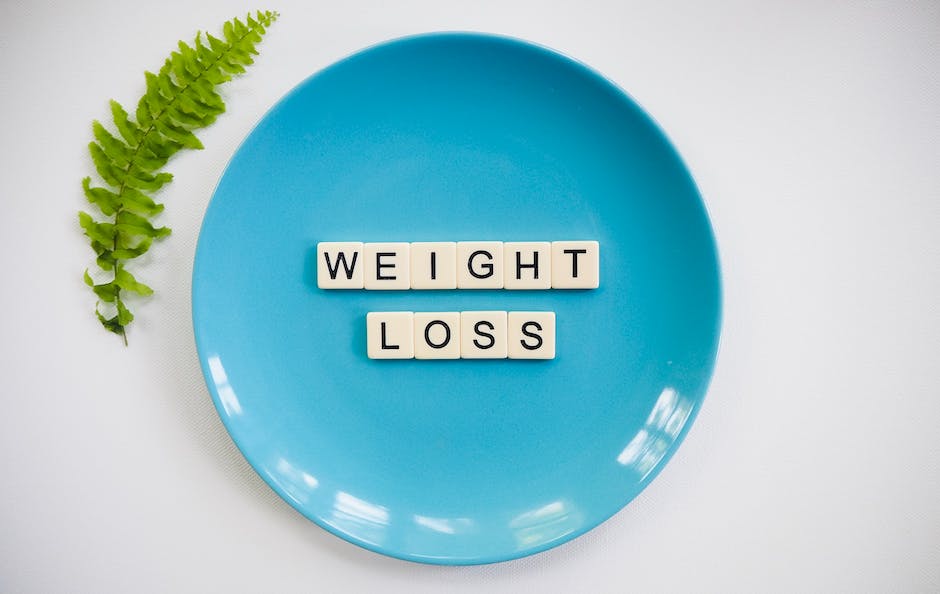 I’m just gonna wrap the olive oil and the sea salt into the kale just for a minute this actually helps to make the kale softer and give it a better texture and I’ve got enough to have you know like a nice big handful for each meal and we’re gonna use this for seven meals, seven lunches, so make sure you’ve got about seven handfuls