Skip to content
Special Content
Get the latest information from the WHO about coronavirus. LEARN MORE.
Home Cooking MEAL PREP FOR BREAKFAST » 3 easy recipes

Today we’re gonna be doing some meal prep for breakfast. These are some recipes that are super wholesome.

They’re really easy, you can make them ahead of time. That way it’s just gonna take a couple of minutes to whip together breakfast in the morning The full breakdown to all of the recipes we’re gonna be making today can be found on the blog

I’ll chat more about them at the end for now, let’s dive into those recipes. We’re starting with a savory recipe first.

The samosa sweet potato breakfast wraps with a tofu scramble First up we’re gonna peel and chop two large or three smaller sized sweet potatoes and cut them into 1 centimeter cubes and we’re gonna steam it or boil it in a pot for about 15 minutes or until they’re cooked through. 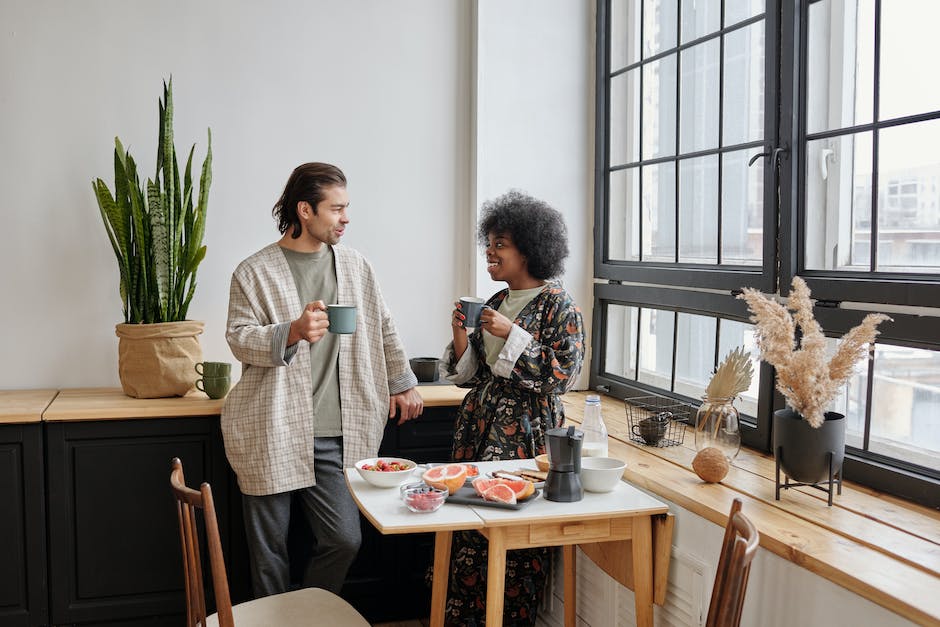 Meanwhile, we’re gonna chop one red onion and add this to a pan on medium heat with a teaspoon of coconut oil And we’re gonna cook it until it’s lightly golden adding a splash of water as needed to deglaze the pan.

So we’re gonna drain it and add it to the pan stirring and mashing for a couple minutes Before adding a quarter cup of fresh or frozen peas and half a teaspoon each of ground cumin, ground coriander, turmeric powder, dried fenugreek leaves and a pinch of salt and pepper.

All of these spices are optional so just use whichever ones you have on hand and give it a stir cook it for a couple minutes and then remove it from the heat as well The final ingredient we need to prep for this are just two thinly sliced some bell peppers and when you’re ready to enjoy your wrap Just add the tofu scramble and the sweet potato mix to the wrap along with the slight bell peppers and some avocado And if you like it spicy, some sriracha hot sauce, or you can also add some spinach or greens Whatever you’d like.

The wrap can be assembled the night before and heated in the microwave in the morning for a quick grab-and-go breakfast just be sure to add the avocados fresh after it’s been heated and with any extra just store it in the fridge in airtight containers to enjoy as breakfast or even lunch for the days that follow.

Next up we’re gonna be making these vibrant frozen yogurt breakfast bars First we’re gonna stew a cup of frozen berries on the stove or in a microwave Until it’s completely soft and cooked through then set it aside to cool.

Into a food processor we’re gonna add a cup of soft dates with the pits removed blending it until it’s smooth and then we’re gonna add two cups of rolled oats, 1/4 cup of ground flax seeds, and a cup of almond butter or any other nut butter that you’d like, and a teaspoon of ground cinnamon. then blend it all up stopping to scrape down the sides as needed until everything is well combined.

We’re then gonna transfer this mixture to a parchment lined baking dish and evenly distribute it along the base and using our hands we’re gonna press the mixture down as firmly as possible and you can also use the back of a spoon to make sure it’s as densely packed as you can make it Then we’re gonna pour on top one and a half cups of plant-based yogurt.

Spread it out evenly and then dot the yogurt with the stewed berries and use a knife or fork to create these beautiful swirls in the yogurt. When you’re all done you’re gonna pop it in the freezer for a couple of hours or until it’s solid enough that you can cut it and when you remove it from the freezer, let it sit for a couple minutes so you can easily remove it from the dish.

Then cut it up into squares or bars or whatever size you think you might like. This recipe requires no preparation in the morning. It’s just grab and go and in fact, it’s even better if you do let it sit and thaw for about five minutes first so that the yogurt softens a bit.

It makes for a lighter and cooler breakfast for these spring and summer months. We can store these bars in an airtight container in the freezer with some parchment paper to keep them separated and just grab it to go whenever you’re pressed for time

The final recipe is one of my absolute favorites. You’ve heard me refer to this one in a few videos before but I’ve never showed you how to make it in a video. So by popular request, here it is probably the healthiest and most delicious granola you’ll ever make.

We’re gonna begin by adding 3 cups of rolled oats to a large bowl and then we’re gonna coarsely chop 1 cup of any nuts In any combination that you’d like. Here, I use almond and cashews but pecans and hazelnuts are also incredible.

We’ll add this to the bowl along with half of a cup of raisins and a quarter cup each of dried cranberries, pumpkin seeds, sunflower seeds, unsweetened shredded coconut and half a teaspoon of cinnamon, and a pinch of salt.

Moving our way over to a food processor we’re gonna add a cup of soft dates with the pits removed, half a cup of tahini and three tablespoons of water and we’re gonna blend it until it’s smooth and creamy.

And if you don’t have a food processor, you can just mash the dates with a fork instead. We’re then gonna add this to the bowl and give the whole thing a mix with a spoon or you can use your hands until it’s thoroughly combined and then spread the mixture onto a baking tray, spreading it out evenly and pressing it down a bit.

Then bake it in the oven at 150 Celsius or 300 Fahrenheit for about 30 minutes, stopping once to give it a flip. The more you do mix this, the less clusters there’s going to be, so just keep that in mind, and we’re then gonna pop it back into the oven until it’s lightly golden. When you do take it out, let it cool completely before adding it to an airtight jar for storage.

This granola can be stored for about two to three weeks, but I can almost guarantee you’re going to finish it much sooner than that. When you’re ready to serve it for breakfast, just add it to a bowl with whatever fruits you like and pour over some plant milk for a super wholesome breakfast cereal. Alternatively, you could add it to a bowl with some plant-based yogurt and some stewed berries or use fresh berries.

It’s perfect to enjoy at home or take with you on the go. You can always use the granola to top smoothie bowls with. The options are really endless with this one.

It takes just a couple minutes to whip together breakfast when you’ve made it ahead of time and it’s something to feel really good about too. It’s a granola made with whole food Ingredients and no added sugars or oils. I hope you enjoyed these breakfasts that we’ve shared today and if you do get a chance to make any of them be sure to tag us on Instagram so that we can see. Again, full breakdown to the recipes can be found on the blog.

Thanks a lot for seeing