Skip to content
Special Content
Get the latest information from the WHO about coronavirus. LEARN MORE.
Home Meal Prep Meal Prep For Weight Loss How to Meal Prep for Beginners for Weight Loss

Meal Prep 101 – How to Meal Prep for Beginners, for Weight Loss, Muscle Gain & on a Budget!

What is meal prep? What are the benefits of meal prep? Who should be doing meal prep? And why it might be a good option for you. I’m also going to include a recipe that i think would go really well for your first time doing meal prep because it’s stupid easy and it might just make the transition a little bit nicer for you.

What is Meal Prep?

Meal prep or meal preparation is basically the act of making a bunch of meals all at once so that way if at any point during the week you are feeling like especially lazy, you don’t really want to cook or you’re feeling particularly tempted because all of your co-workers have decided to go out and get donuts for the office and you’re like “I’m trying to be healthy!” meal prep kind of helps you, because it allows you to be a little bit lazy, or have food prepared if your co-workers do bring in massive amounts of donuts.

You can meal prep breakfast lunch dinner and snacks and pretty much anything in between that isn’t covered in those four categories. 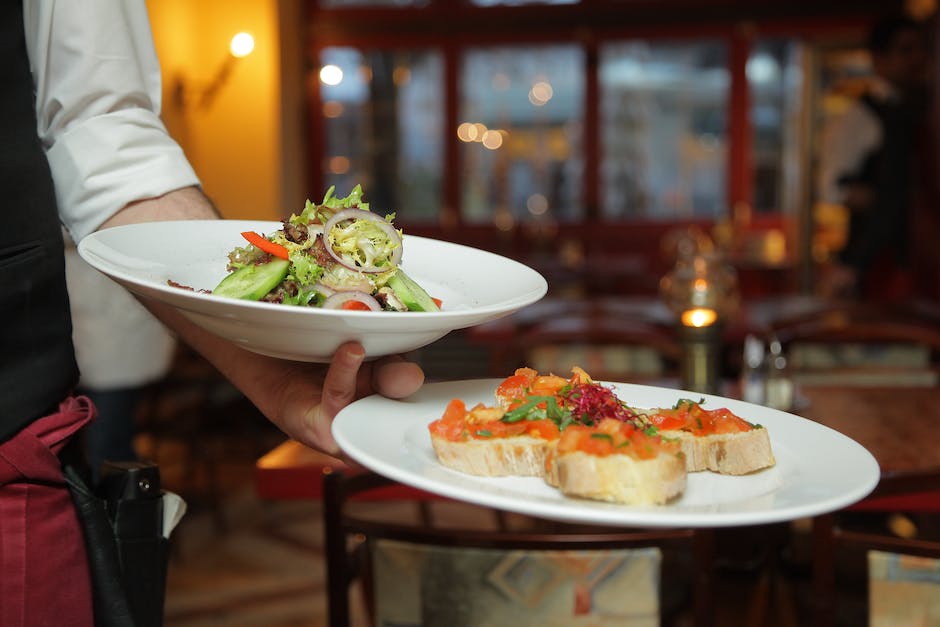 I don’t even know what wouldn’t be covered in those four categories. Drinks? You could meal prep drinks I guess. For example, if you are somebody who just is not a morning person, you find it really tough to get out of bed in the morning — let alone make breakfast that is supposed to be healthy every single morning — having prepared meals in the fridge that you simply throw in the microwave or really quickly heat up kind of allows you to get those extra couple minutes of sleep.

What are the benefits of meal prep?

Who exactly are the people that would benefit the most from meal prep?

So with that all being said, let’s just jump into the meal prep! So the first and probably the most important thing you will need for meal prep are meal prep containers. I just got these containers from Amazon and I really, really like them because they are bpa-free, they’re freezer friendly, they’re dishwasher safe, they’re microwave safe, and they are inexpensive. But one of my favorite things about them is that they’re stackable, which is great if you’re doing a lot of meal prep and you’re gonna be taking up a good amount of space in the fridge or freezer.

How to Meal Prep for Beginners for Weight Loss

The next thing you’re going to need for meal prep is obviously your kitchen utensils, in this case you’re gonna need a crock-pot. And if you are tracking your macronutrients or your caloric intake for the day, I would also recommend getting a food scale for just more precise tracking.

Now, let’s get started preparing our meal. As a general rule, I like to cook things that I know that I will like as leftovers. If you don’t really like something as a leftover, it’s probably not the best thing to be making for meal prep. Here, we are going to be making crockpot salsa chicken along with some cilantro lime rice. This is perfect for burritos, for tacos, tacos salads, enchiladas, quesadillas, and a ton of other Mexican entrees.

Before we jump into it I just want to let you know that the full written-out recipe is in the description bar below, along with a link to this recipe in MyFitnessPal. So if you use myfitnesspal, you can just log this recipe, it’s already ready to go, and you know the exact macro and caloric breakdown of this meal. First, I’m going to be trimming the fat off of some chicken thighs and then I’m just going to throw them directly into the crock pot with some salsa.

You’re going to cook the chicken on high for six hours, and remember when you’re cooking raw chicken, you have to make sure that the internal temperature gets above 165 degrees Fahrenheit, so that way you know its safe to eat! When roughly two hours remain on the cooking time and the chicken is delightfully falling apart and super tender, you’re going to add garlic, onion, bell pepper, corn, and black beans to the crock pot. 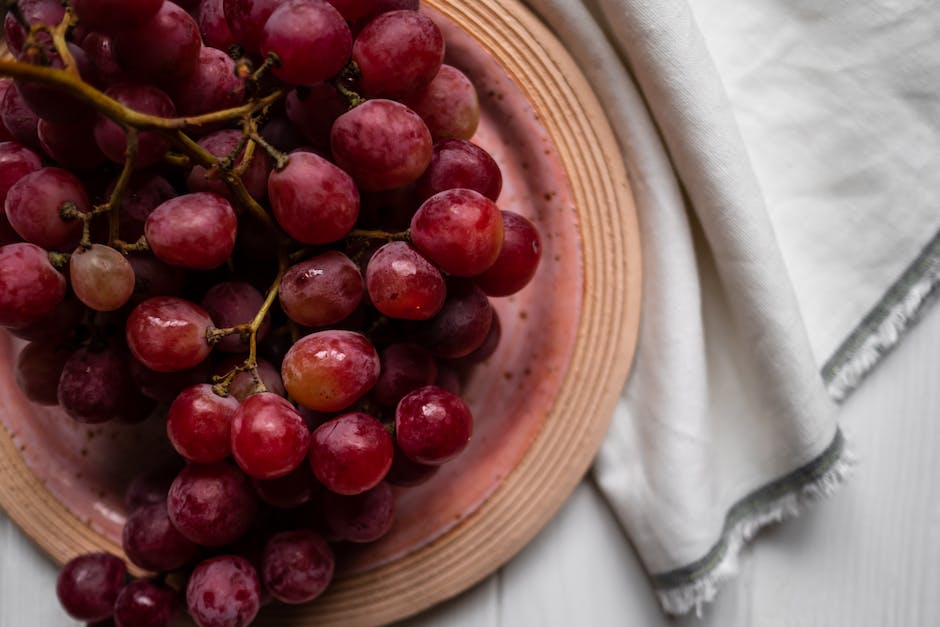 I like to use my kitchen scale to measure each one of these ingredients down to the gram because that way I get the most exact macronutrient and caloric breakdown of the ingredients that I’m individually adding. Once all of those ingredients are added to the crockpot, give it a good mix and then cover everything with another jar of salsa.

Allow to cook for the remaining two hours. When the crockpot is done, it is time to prepare the cilantro lime rice. Here i’m using basmati rice but you can substitute with other rices or even cauliflower rice.

Boil two cups of basmati rice with eight cups of water and two small bay leaves uncovered. Cook for roughly 12 minutes. While the rice cooks, chop up a small bunch of cilantro and juice one lime. Drain the rice with a mesh strainer and move back to the pot or into and fresh bowl, whatever you prefer, add the cilantro, a dash of salt, and lime to taste.

I ended up using about two-thirds of the juice from that one lime, but your preferences might be different so make sure you taste it and try it and see if you like it how it is. Now that the food is all cooked, lay out your meal prep containers and prepare to fill each one of them. This particular recipe will make six meals.

If you want to be exact, you can use your kitchen scale to measure out exact amounts in each meal prep container, but I pretty much just eyeball it. I’ll start with a scoop of rice per container, and add a little bit more to each container until there’s none left in the big pot.

I’ll typically need to move rice between containers if there’s one that is definitely lacking just to even things out a little bit. That’s pretty normal. Next, the exact same thing is done with the salsa chicken. One scoop per container until every container is roughly filled evenly, and there’s no chicken left in the crockpot.

Before storing your food, try to wait until the food is cooled off, or at least not steaming. This will help prevent unnecessary moisture from getting into the containers before sticking them in the fridge or freezer. When it comes to storage, I like to store several meals in the fridge so that they’re ready to be eaten whenever, without thawing.