Skip to content
Special Content
Get the latest information from the WHO about coronavirus. LEARN MORE.
Home Meal Plans Meal Plan For Weight Loss Healthy Pasta MEAL PREP on a Budget: 8 MEALS for $26 DAY 16

Healthy Pasta MEAL PREP on a Budget – Today I’m challenging myself to cook with only these ingredients. I got these from the Target haul and I spent $26 on them, and it should make six to eight meals. But here’s the cool twist, I’m gonna make two different dishes using these ingredients, so I’m excited to share it with you guys.

If you guys want to see more of these budget/inventive types of videos, be sure to hit that subscribe button and give me a thumbs up on the video so I know to make more, and we’ll go ahead and get started.

For the Korean, I’m gonna be using this gochujang sauce that I showed you on the haul video, and I’m gonna use those snap peas and kale salad. This kale salad is awesome because it has carrots, cabbage, and broccoli already in there, so I feel like I’m getting more than just kale in the noodle dish. The main source of carbs, I guess, will be these spaghetti right here.

Chicken, some soppressata to add a little more oomph, and then just a really delicious marinara sauce. Simple. And then, if you wanted to, you can also sneak some veggies using this kale, which I think I will do just to add some greens. Alright guys. Let’s go ahead and get started with our Korean-inspired dish. 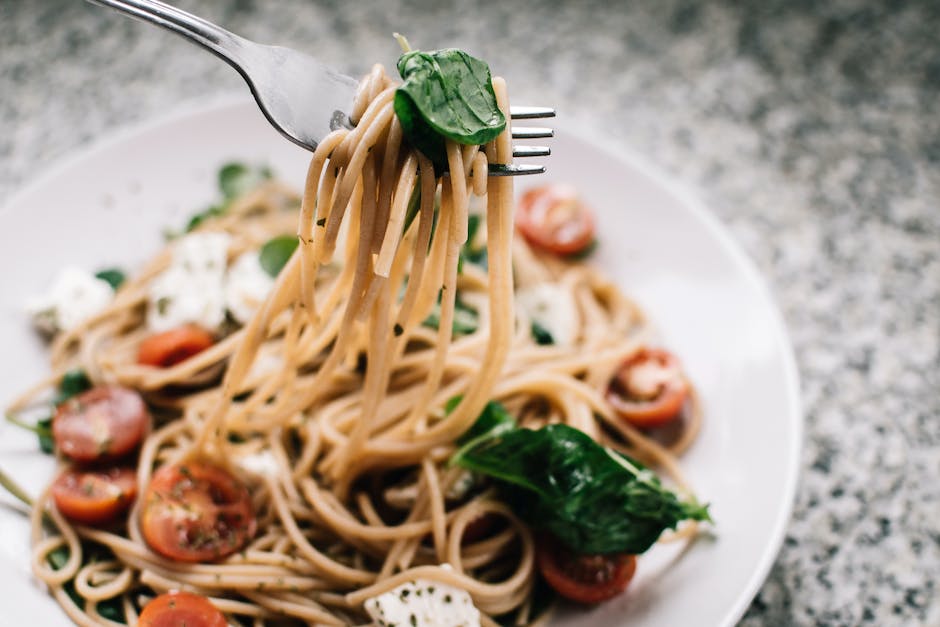 So in a skillet, I already have it heated on medium-high heat, and I’m gonna start by cooking the chicken. Here, I cut up the chicken tenders into cubes, and typically, I would marinate it with some soy sauce, a little garlic, ginger, just to give it a little more flavor, but I’m challenging myself to just stick with what I have. Actually, harder than it sounds, you guys. But I’m gonna start by cooking this and season it with a little salt and pepper.

In my skillet, I’ll drizzle a little bit of oil. Let it get hot, and then I’ll add my chicken tenders. I’ll sprinkle a little bit of salt and pepper. I’ll cook it for about five minutes until it’s completely cooked through. Next I’ll add in my snow peas, which I’ve already chopped up, and I’ll just continue stir-frying it for maybe two-three more minutes. Lots of veggies. I love it! And now, I’ll add a quarter cup of this gochujang sauce right into the pan.

So, this gochujang sauce is not like your typical red pepper gochujang that you find at the Korean market. It’s already mixed with brown sugar, soy sauce, garlic. So it’s already mixed for you. It’s a little sweet, so I’m gonna add just a hint of salt in there, and then I’ll thin it out with another quarter cup of water. Stir it up, let the sauce really mix together, so if you don’t want to add noodles, you don’t have to add the quarter cup of water.

I just want it to thin it out so that it would coat the noodles. Now, I’m just gonna let the sauce come back to a boil, and then I’ll add our already cooked pasta, just half of it, and then, throw in the rest of our veggies. Look at all the veggies and how colorful they are! All right, and that is it for this noodle dish. This whole skillet makes four servings, so let’s go ahead and serve it.

Healthy Pasta MEAL PREP on a Budget – Let’s get some veggies and chicken in there. That looks good! All right now, let’s try this gochujang noodle dish. Chicken, veg. Oh, it smells so good. All right, I’m going in. The spiciness hits you at the end, oh. So even though I didn’t season or marinate the chicken, it has a lot of flavor. That’s why I got chicken breast tenders because it tends to be a little more forgiving when you don’t marinate it.

The sauce is spicy, but it also has that sweetness, and then with the saltiness, the noodles are perfectly cooked and I really appreciate the crunch from the veggies. It is totally possible to eat a balanced meal on a budget, but we’re not done yet guys.

See Also: Meal Prep for Weight Loss On a Budget

Let’s make the rest of our noodles. I’m gonna make a soppressata chicken, Italian-inspired pasta dish. So we’re gonna start by cooking off the chicken same way. I’ll heat my skillet to a medium-high heat, add some olive oil, the rest of our chicken tenders, I’ll season it with a little bit of salt and pepper, and cook it for about five minutes or until it’s cooked through. Once the chicken is done cooking, I’m gonna add in my sopressata. I’ve cut them into small slices to make them easier to grab when you eat the pasta. Give it a quick sauté just for a minute.

The sopressata will add a layer of depth into our whole pasta dish. It has like this saltiness that’s already seasoned and cured. It’s gonna be perfect. It’s like salami, but better. I’ve had sopressata on Pisa before and it’s amazing. Next, I will add our pasta sauce and just let it come back to a boil. At this point, if you have basil or Parmesan cheese on hand, just go ahead and toss it in.

It’s nice and bubbly, so now, I’ll add in our pasta. Give it a mix. Tongs are really useful for this. Helps you from getting sauce and noodles all over yourself. Just work slowly, until it’s nice and incorporated. Oh man, this smells so good! Alright, this is a carb heavy dish, so I’m gonna add the rest of our kale. Gotta sneak some greens in.

I’ll just let the pasta heat through while I keep mixing. And that’s it for our pasta dish. Let’s serve it! Get some chicken in there, and that’s it! You guys, this dish also makes four servings Pretty large servings.

I’d have to say. I’m actually really proud of the plating of this. It’s picture-perfect that I wish I could take it photo of it right now. But we’re gonna try it. Grab a piece of chicken. Noodles. That was delicious! Adding the soppressata in there really makes it different because it just adds another layer of complexity to our sauce. Mmm.

When I was in college, I used to work at a pasta restaurant in the Bay Area that no longer exists, unfortunately. Pasta Pomodoro, if you guys have ever been there. And every day working there, I would try to come up with something creative just to mix it up because I got really sick of eating pasta every day, and when you have a friendly relationship with the chefs, they’ll do anything you want.

Not like that. I meant cooking pasta for you, like putting ingredients that you want in there. And I would always mix things up, like they have a Gemelli pasta, that was their signature dish that had cream sauce, mushrooms, smoked chicken, regular chicken, and I would add like arugula to it, broccolis, some extra tomatoes, just to amp it up with a little more veggies, because literally all they had was mushrooms there and with the cream-based dish, it got kind of heavy. But just kind of mixing and matching stuff was what I love to do with my pasta. And I hope these dishes inspires you guys to do the same.

So our $26 stretched pretty far. I was able to make eight servings or eight meals and that’s a little over $3 per meal — I think like $3.25, but, you guys, I still have half a bag of snap peas and half of my soppressata leftover first snack later! So really, it’s way less than $3.25 per meal.

Healthy Pasta MEAL PREP on a Budget – It’s like… I don’t know. $2 something? I don’t know. I’ve never been good at math, but I’m good at coming up with creative ideas to make our cooking and food fun. This video would be great for students at a university, or if you’re a young professional just on a budget and trying to think of a quick and healthy way to cook for yourself.